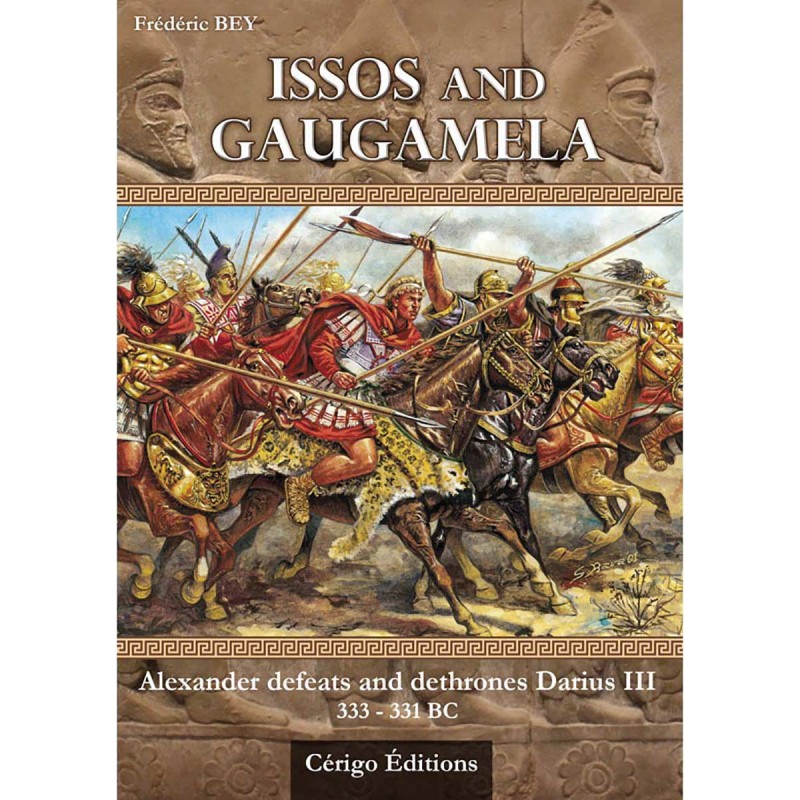 After three years and two direct confrontations with the King of Kings Darius III Codomannus, the young Macedonian sovereign brought Persia to its knees. Backed by Macedonia's formidable war machine - phalanx and heavy cavalry - Alexander the Great's defeat of the Persian army at Issos (333 BC) was his gateway to Phoenicia, Syria and Egipt.

In 331 BC at Gaugamela the two rivals and their soldiers confronted each other once more in a decisive battle that led to Darius's death and to the advent of Alexander the Great as the master of Ancient World.

From a military point of view, Alexander's victories bear witness to an unprecedented tactical genius and to the young Macedonian ruler's personal - at times daredevil - involvement in the thick of battle. The epic tale of Alexander the Great would nevertheless serve as an example to many great generals from Caesar to Napoleon.